We, the Swedish people, consider our selves quit ordinary. It is important not to be too loud, to opinionated or to colourful. But there are occasions when all this is forgotten. Like Midsummer´s Eve. It is days like this we have traditions that might be somewhat strange to the outside world.

No other celebration brings the otherwise reserved Swedes out of their shells more than the summer solstice festival of Midsummer. A fest that in agrarian times, were held to welcome summertime and the season of fertility. Held on the evening of the Friday between June 19th and 25th, Midsummer marks the the longest day of the year. In Sweden, a country with dark winters and short summers, celebrating the light and the warmth is a natural thing to do.

Along with dancing and singing, locals also dig into a hearty “smörgåsbord” which include various flavors of pickled herring [sill], cured salmon [gravad lax], yellow almond-shaped potatoes, and a wide range of alcoholic snaps and aquavits to loosen up the nerves and get people into celebratory spirits.

1. PICKING SEVEN FLOWERS
Girls and young women are supposed to pick seven species of wild flowers and putt them under their pillow. That might show them their future husband in their dreams.

2. DEKORATING A CROSS WITH WILD FLOWERS
People often begin the day by picking flowers and making wreaths to place on the maypole, which is a key component in the celebrations.

3. DANCING AROUND THE MAYPOLE
While its roots are traditionally pagan, Midsummer is celebrated by all classes of society and you’ll find people wearing the handmade wildflower wreaths on their heads as they dance and hop around the maypole [majstång] decorated with flowers and greens, singing traditional Swedish folk songs.

4. SINGING ABOUT FROGS
Dancing around the Maypole comes with singing Swedish folksongs. And some of them… yes… are about little frogs. And yes, the song ‘Små Grodorna’ is considered to be an important part of the Swedish national folk culture. Partygoers hop around the maypole in the style of frogs, singing the immortal words which translate as: ‘Little frogs are funny to look at. They don’t have ears or tails’.

5. HAVING A SHOT, NUBBE… LOTS OF THEM
The traditional accompaniment is a cold beer and schnapps, preferably spiced. Every time the glasses are refilled, singing breaks out. Over and over again. Swedes like drinking songs, and the racier the better.

6. EATING HEARING AND NEW POTATOES
A typical Midsummer menu features different kinds of pickled herring, boiled new potatoes with fresh dill, soured cream and chives. This is often followed by a grilled dish of some kind, such as spare rib or salmon, and for dessert the first strawberries of summer, with cream.

Wishing you all a great Midsummer´s Weekend / Daniela & Göran 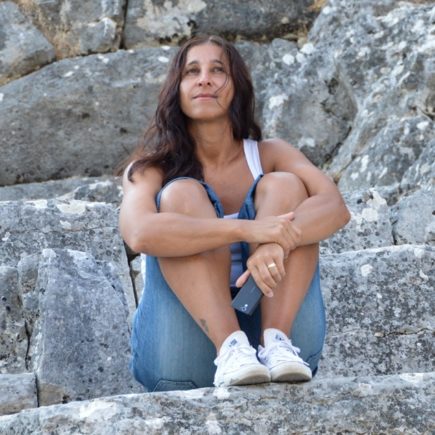 Welcome to the Swedish Travel Blog Discovering The Planet. 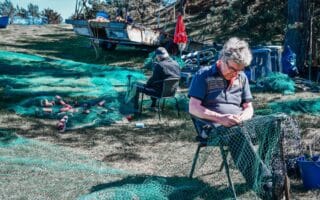 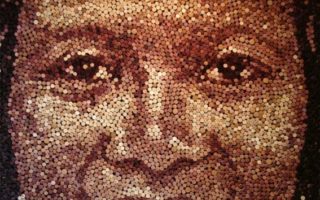 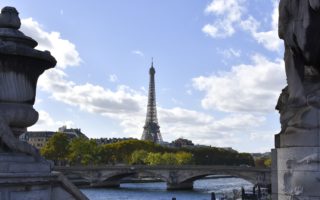 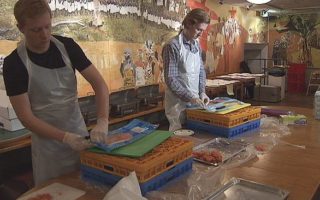 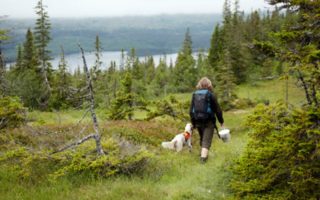 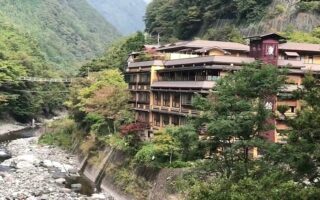 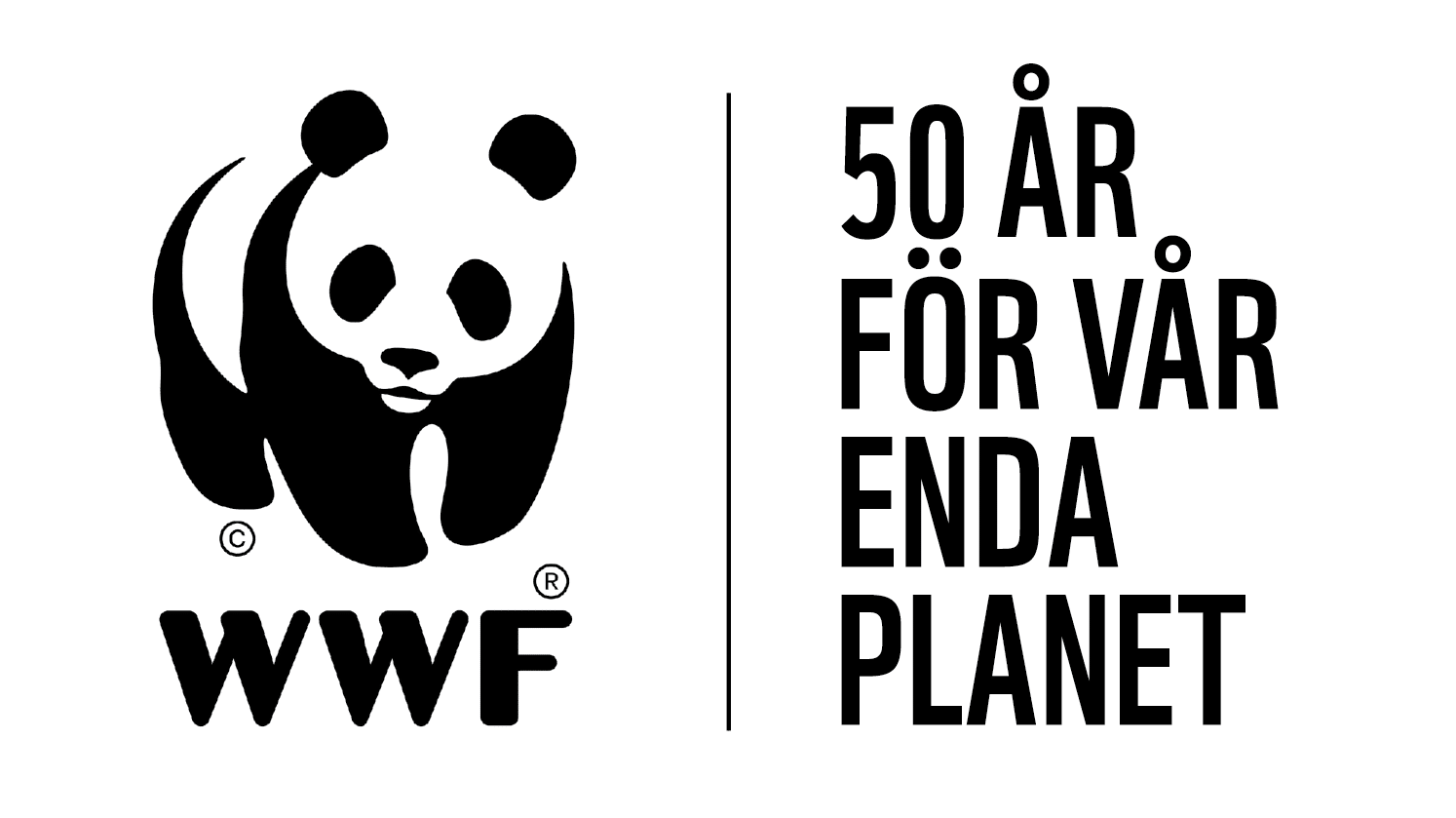 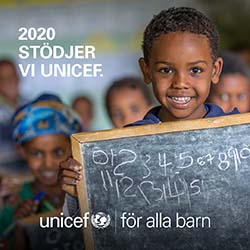 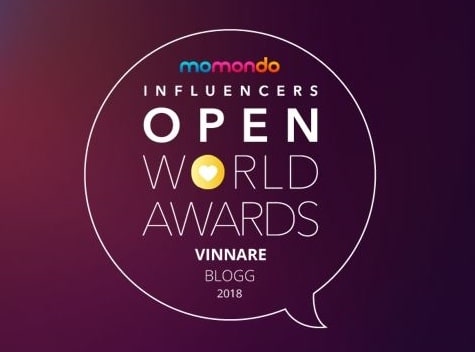 This website uses cookies to improve your experience while you navigate through the website. Out of these cookies, the cookies that are categorized as necessary are stored on your browser as they are as essential for the working of basic functionalities of the website. We also use third-party cookies that help us analyze and understand how you use this website. These cookies will be stored in your browser only with your consent. You also have the option to opt-out of these cookies. But opting out of some of these cookies may have an effect on your browsing experience.
Necessary Alltid aktiverad
Necessary cookies are absolutely essential for the website to function properly. This category only includes cookies that ensures basic functionalities and security features of the website. These cookies do not store any personal information.
SPARA OCH ACCEPTERA
error: Content is protected !!